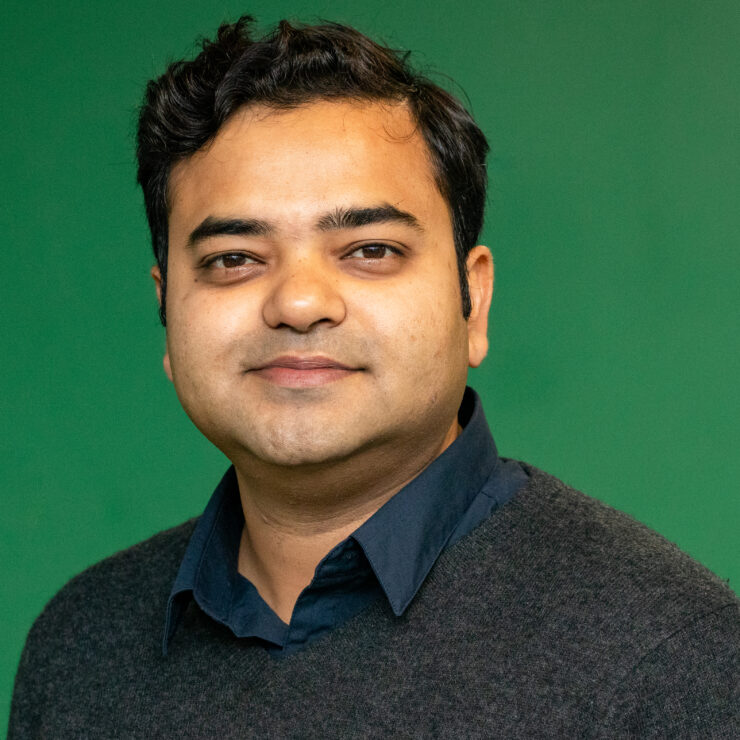 Dr Saumava Mitra is an Assistant Professor at the School of Communications of Dublin City University. Mitra researches on various issues of media’s – particularly visual media’s – relationship with violent and social conflicts. He is interested in both the questions of how socio-economic and political inequities are inscribed into the photographic images of conflicts as well as the effects of these inequities on the lives and livelihoods of those who produce these images. His current research project involves exploring the gendered and geopolitical inequities inherent in photographs of – and acts surrounding photographing – places and peoples embroiled in various violent and social conflicts, based on the perspectives and practices of photojournalists and documentary photographers with ties to the Global South. Mitra’s previous research has focused on issues surrounding the safety of journalists and news-workers, and the local-international interactions inherent in foreign news production in conflict-affected contexts. Mitra received his PhD at the University of Western Ontario in Canada. His doctoral thesis focused on the working conditions of, and images of Afghanistan produced by, Afghan photojournalists who cater to international audiences. Prior to joining DCU, he worked in journalism, communications and in academia in South Asia, East Africa, North and Central Americas and Western Europe.