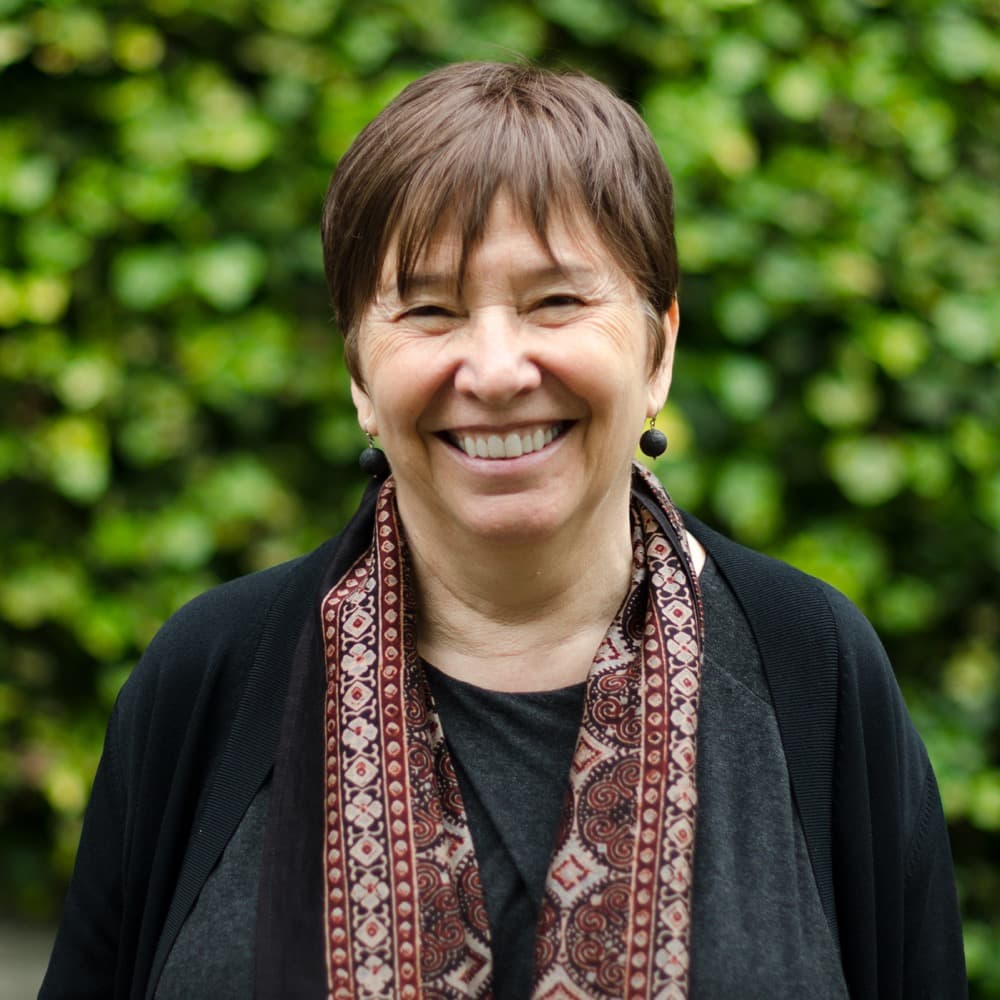 Prof Eileen Connolly was the Director of the Ireland India Institute before Dr. Jivanta Schottli. She was also the former PI of the Global India Project.