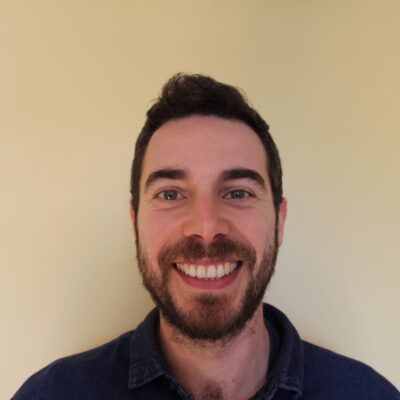 Dr. Matthew Jacobson is an Irish drummer, composer, bandleader, educator, and producer. He completed his BA in Jazz Performance at Newpark Music Centre, Dublin in 2008, and in 2010 he received an MA in Music Performance from Lucerne University, Switzerland. He completed a practice-based Ph.D. at Ulster University in 2021, exploring improvisational approaches to motivic compositions.

As well as performing, composing for, and recording with his own groups ReDiviDeR and Insufficient Funs, he also co-leads Roamer, a quartet of Ireland’s most internationally recognised improvisers, and performs regularly with Anna Mieke; UMBRA; Berri; Ensemble Ériu; SlapBang; Origin Story; BigSpoon; AERIE (DE); Fireplace Dragon (US) and Ms. Mercy (UK) among others.

Matthew is a co-director of Diatribe Records, Ireland’s leading independent record label for new sounds, and is the Irish producer of the European exchange tour and event network Match&Fuse. He is also a full-time Jazz Lecturer in DCU – specialising in drum skills, ensembles, free improvisation, and the music business.

As well as receiving scholarships to spend time studying at both the School for Improvisational Music in New York and Berklee College of Music in Boston, he received a Travel and Training award from the Arts Council of Ireland to spend six weeks at Brhaddhvani in Chennai, South India studying the region’s traditional Carnatic music. Matthew was also the recipient of an Arts Council Bursary award to develop solo drum-set techniques and has received several Culture Ireland Awards to present new Irish works around the world.
He received a Fulbright Scholar Award in 2013 to spend a nine-month period in New York developing compositional and improvisational skills. He was also selected as Dun Laoghaire-Rathdown’s inaugural Musician-in-Residence from October 2015 – January 2016