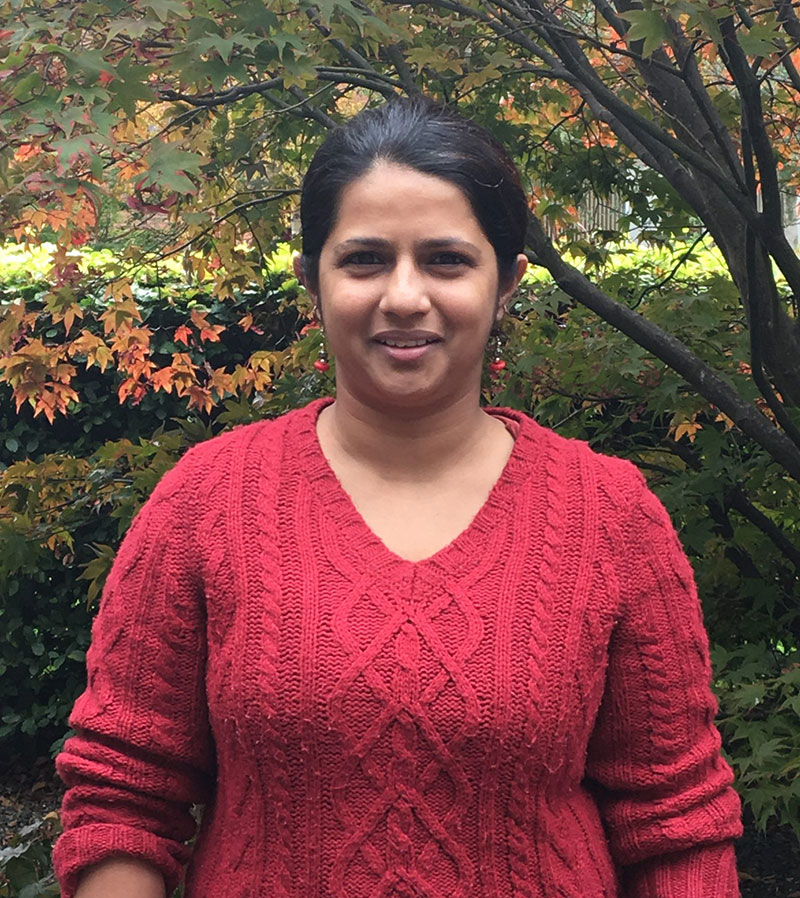 Rachna Shanbog had been working in the development sector in India for the last nine years before she joined DCU in September 2017. She has worked with organisations such as UN Women India, The Huner Project (INGO), and other various organizations at the national level on issues concerning women and children. A strong urge to live in an equitable society was one of the main reasons why she chose to study Social Work in her Post Graduation (Masters in Social Work, Jamia Millia Islamia, Delhi, 2008). Having worked for nine years now, her desire to change existing power structures and question injustice has only become stronger. Rachna also completed a Graduate Certificate in Public Policy (GCPP) programme (by Takshashila) in 2014, a 12-week course which equips students with knowledge and skills related to India’s public policy.

She has a Bachelors degree in Commerce from Delhi University (Jesus & Mary College, 2006). Rachna strongly believes that democratic, accountable and transparent policy-makers and/or governments have huge potential for bringing about positive change in society, and she remains steadfastly commited to doing her best to promote social and gender justice. As one of the five Early Stage Researchers on the Marie Skłodowska-Curie ETN on Global India, at the Ireland India Institute at Dublin City University, Rachna will undertake her PhD on ‘India’s foreign aid policy: the contradictions of becoming a global player.’