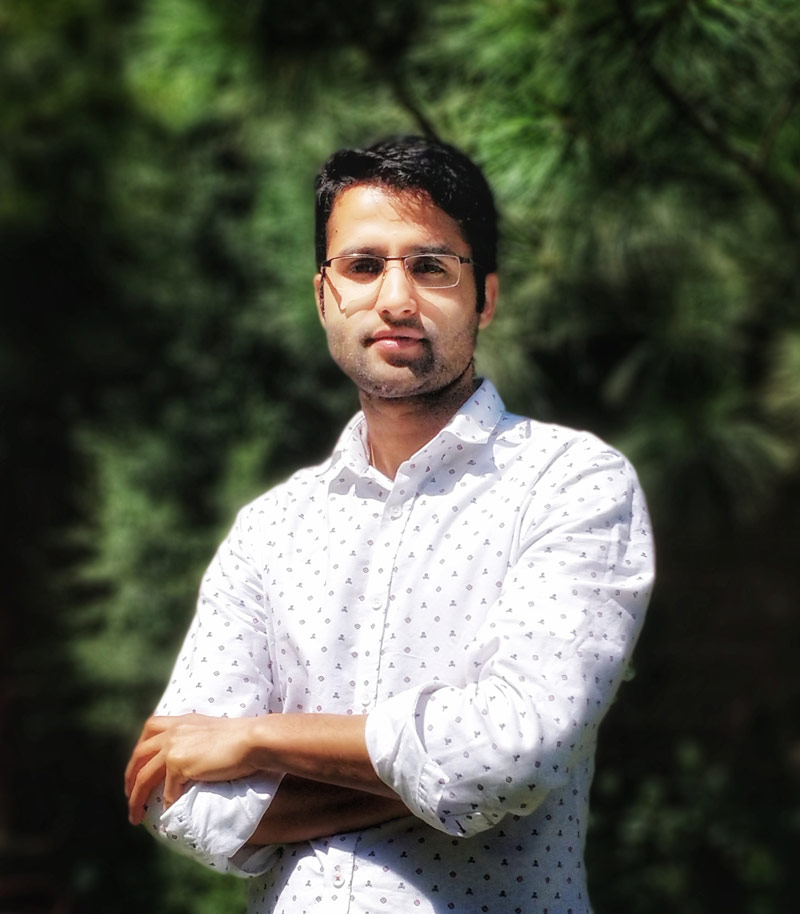 Dr Mohd Tahir Ganie just finished his PhD under the supervision of Prof John Doyle. His research looks, from the frame analytical perspective, at Kashmiri youth narratives in the post-2008 period.  Before joining Dublin City University in 2014, he did his masters from the International University of Japan (Niigata) in International Peace Studies. During 2010-2012, he also worked as a correspondent and feature writer for Kashmir’s largest English daily Greater Kashmir. Tahir is a regular contributor to newspaper and magazines, his articles have been published in The Japan Times, Caravan, Express Tribune, and Kashmir-based publications. He was part of the organising committee for the First Post-Graduate Conference on South Asia which was held at Dublin City University’s All Hallows Campus on 26 June 2017.

The Problem with Vande Mataram and Hindu Nationalism (The Express Tribune: 25 March 2016)

Hard Questions for the New Year