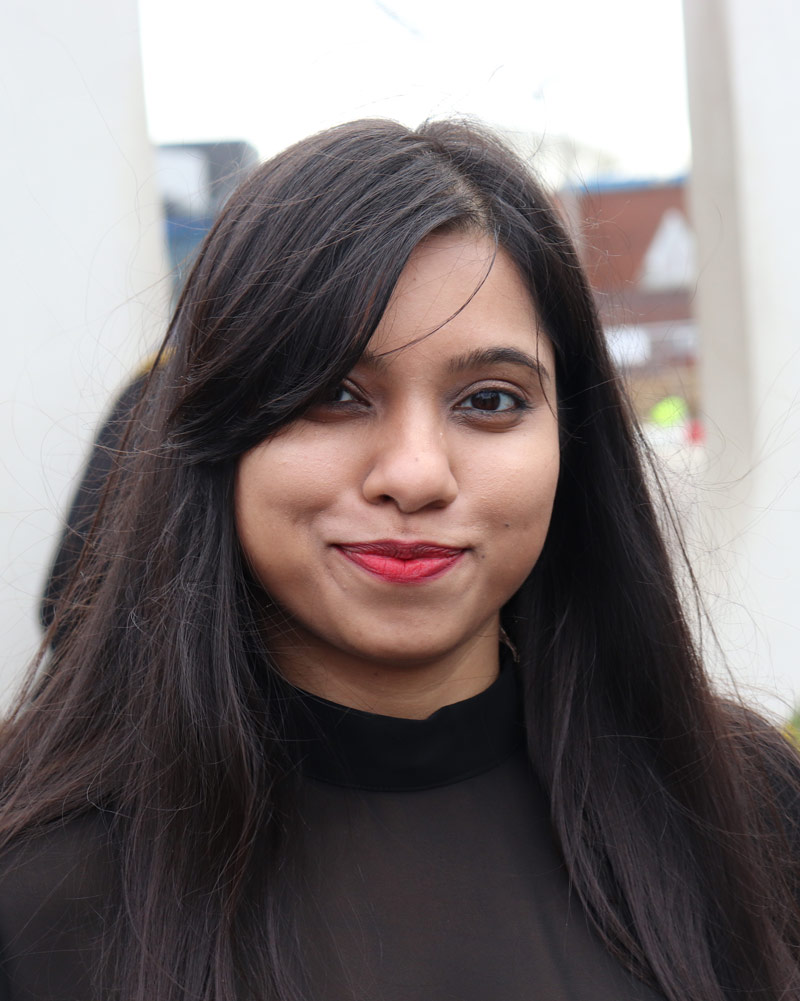 Anindita Bhattacharya is an Ireland India Institute doctoral candidate at the School of English at Dublin City University. She has completed her bachelors and masters in English Literature from Presidency College, Calcutta University. She comes from Bengal which has a very rich tradition of children’s folklore and fantasy fiction not unlike Ireland. Her doctoral work involves a comparative study of the fantastic and the supernatural in vernacular and Anglophone children’s literature of the 20th century in Bengal and Ireland. The thesis attempts to read the fantastic in children’s literature through the lens of postcoloniality within narratives that subvert the authority of the adults. Her thesis is being supervised by Dr. Keith O’Sullivan.