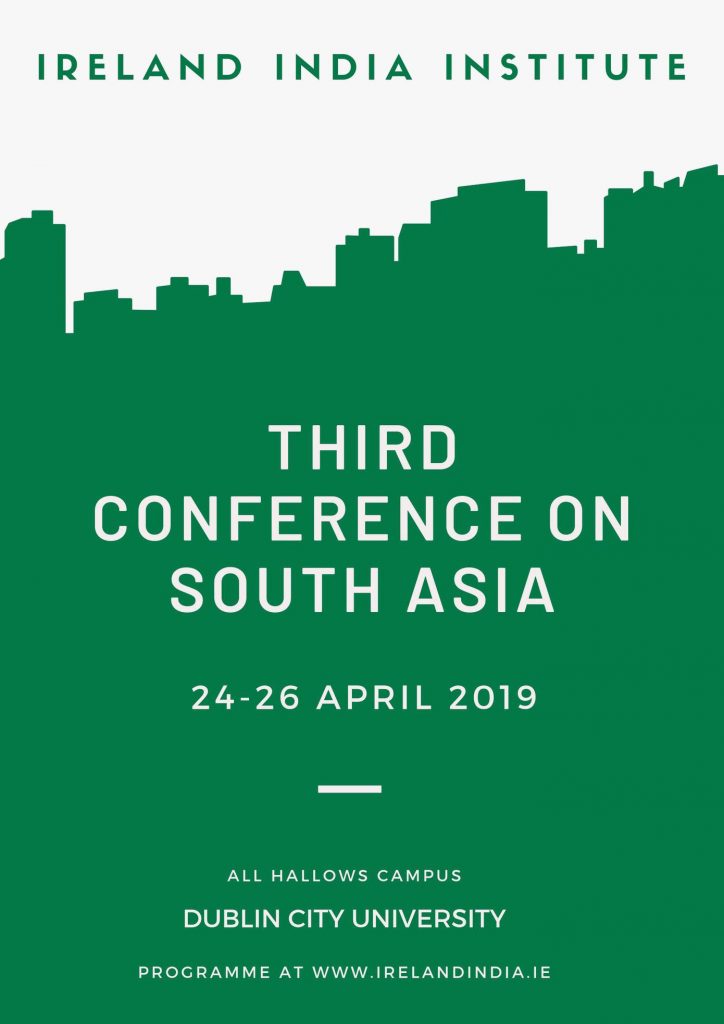 The Ireland India Institute hosted its Third Conference on South Asia on the 24-26 April 2019 in All Hallows Campus, Dublin City University. Our keynote speakers for this year were Prof. Charu Gupta from University of Delhi and Prof. Jonathan Spencer from Edinburgh University.

Charu Gupta is an Associate Professor at the University of Delhi, India. She has been widely admired for her work on gender and sexuality in nineteenth-century India and has been visiting faculty at Yale University, University of Washington and SOAS, University of London among others. In 2016, she published her recent work titled The Gender of Caste: Representing Dalits in Print. In the III conference, she spoke about the history of Love Jihad in India based on her archival research on nineteenth and twentieth century Hindi literature.

Professor Spencer is the Regius Professor of South Asian Language, Culture and Society at the University of Edinburgh. He has carried out fieldwork in Sri Lanka since the early 1980s, concentrating at first on rural change and local politics, but writing more recently on ethnic conflict, political violence and political non-violence. His current research looks at the fraught boundary between the religious and the political in Sri Lanka and elsewhere, the history of dissent in Sri Lanka, and the consequences of forced dislocation for poor communities in cities in Sri Lanka and Pakistan. In light of the bombings in Sri Lanka just before our conference took place, he focused on giving the audience on understanding the current political situation of Sri Lanka.

The event ended with an evening of Irish music and reception, and many participants expressed their satisfaction with the three day long experience. Attended by almost a hundred scholars, postgraduates and Irish audience interested in various aspects of life in contemporary South Asia, the conference was a resounding success.

The themes of discussion for this year’s conference were:

The Politics of Environmental policies

Interpreting the past, predicting the future: Literature and film in South Asia

The politics of cyberspace 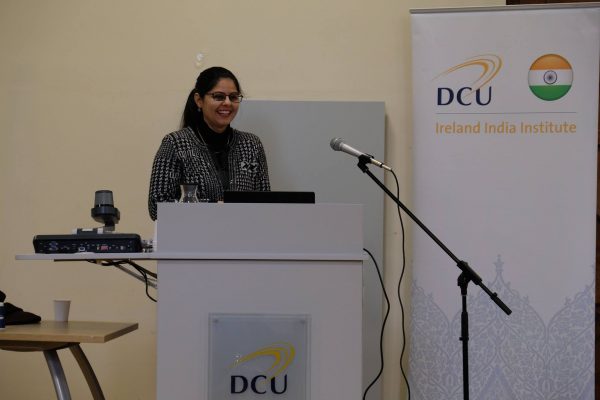 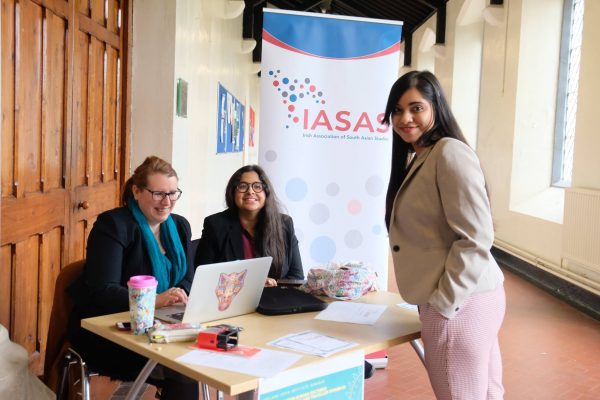 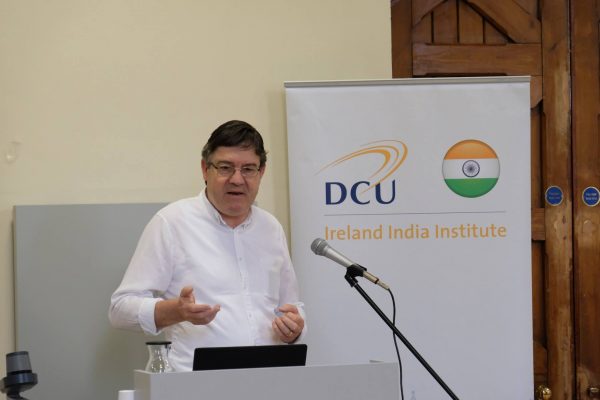 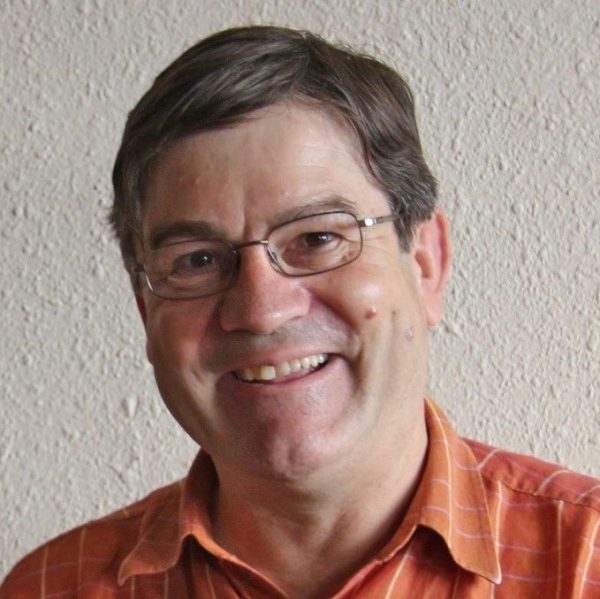 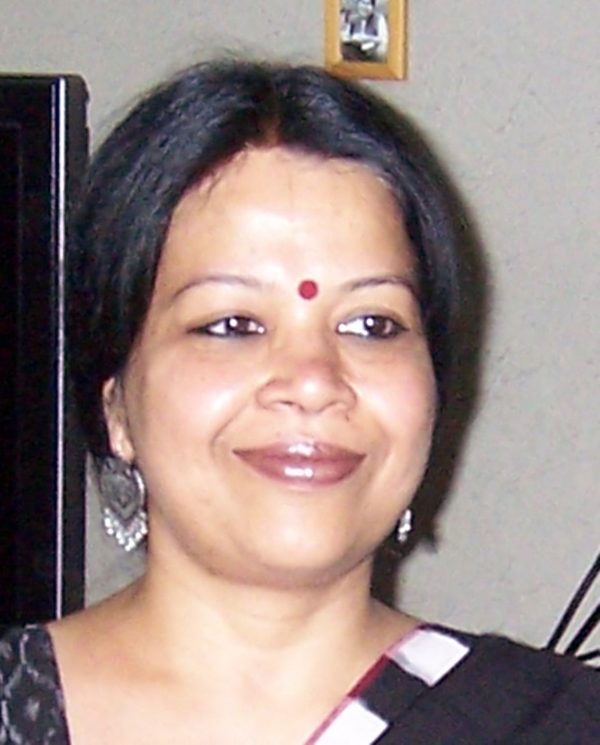